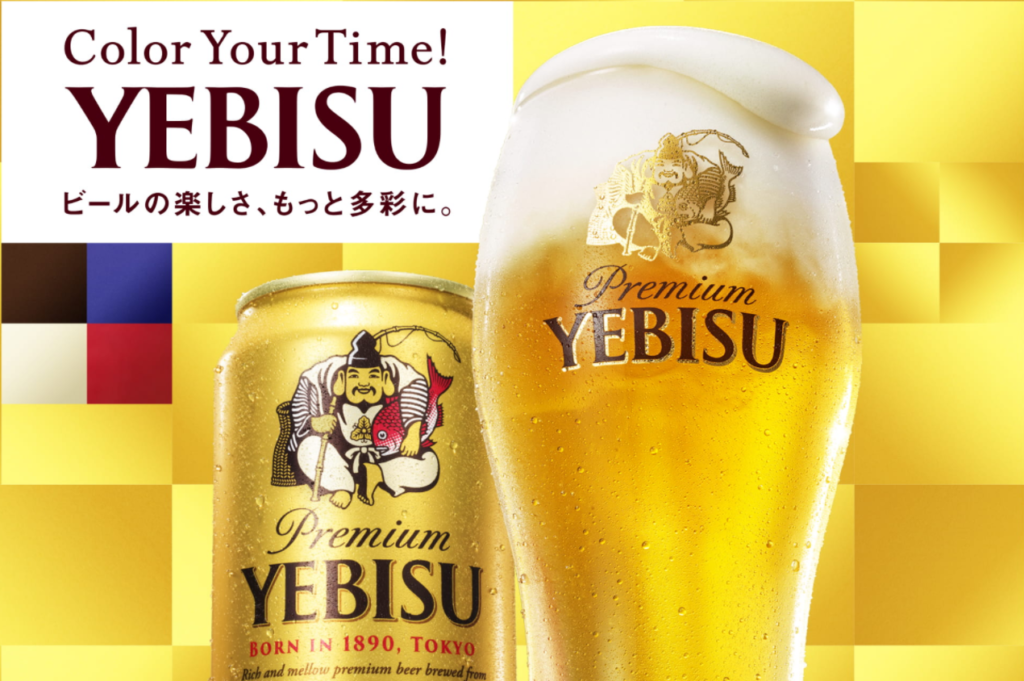 Ebisu beer, a standard canned beer, is a representative brand of so-called premium beer, and you can enjoy a deep taste such as bitterness and richness.
It can be said that it is a brand with a history of more than 130 years since its birth.
This quality has been evaluated in various parts of the world and has won numerous awards.
The best feature is that it uses 100% malt that is germinated from barley seeds.
The aging period of malt in the manufacturing process is longer than that of general malt.
This creates a solid richness and a mellow taste.
Not only that, but all of the ingredients use only the better ingredients, which creates a rich aroma.
It has a good balance of subtle bitterness, overwhelming black, and hop flavor, and can be said to be an irresistible taste.The sharpness is modest, so it is not suitable for people who want sharpness, there is no doubt that you can easily enjoy the goodness of Japanese premium beer.
You can also enjoy elements such as sweetness and sourness, so it can be said that one can is a satisfying and attractive beer.
There are bottles, but you can also check the Ebisu-ness with a can, so if you want to easily recommend or taste it, you can choose a can. 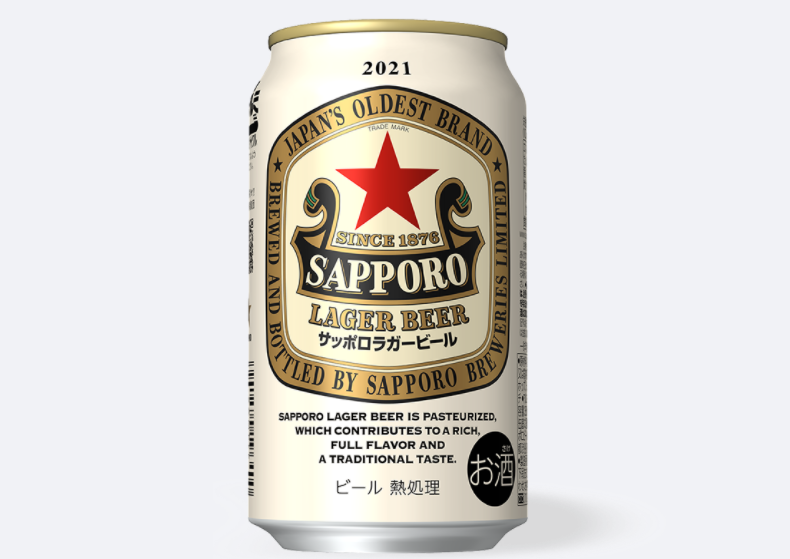 Sapporo Lager Beer is a beer with a characteristic bitterness.
It is attractive to have both moderate sharpness and richness.
The bitterness insists, so you may have different tastes, the scent isn't too strong, so it's not too harsh, and if you can accept the bitterness, you should be able to enjoy it enough.
Even if I'm not good at the beginning, I like it after drinking 2 or 3 bottles, other than this, many people find it unsatisfactory.
The bitterness is relatively Japanese beer, so it is ideal for foreigners to know.

Sapporo draft beer black label suppresses bitterness and achieves a good balance of sharpness and richness.
The characteristic is that it tends to have a strong sweetness.
It is relatively easy for anyone to drink.
There are no other features like this, that is why canned beer is the royal road and you can drink it without getting tired.
Even people who are not good at beer can enjoy this brand, so it should be appealing to foreigners. 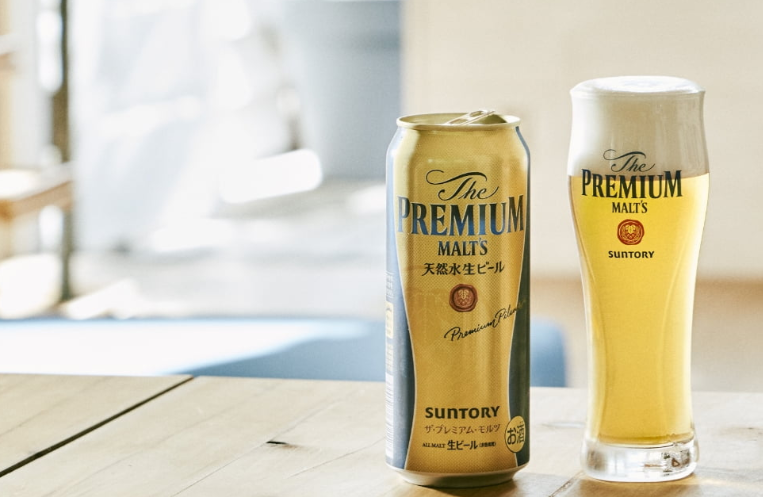 The Premium Malt's is a beer with a balance of bitterness, richness and acidity.
It has a characteristic aroma and tends to be similar to German beer.
Suntory Premium Malt has a high-class feel even from the label, and is characterized by an elegant taste that does not betray it.
A manufacturing method that maximizes the bitterness and aroma of hops to achieve a rich aroma and deep richness.
The scent has a part reminiscent of grass like herbs, so there may be likes and dislikes depending on the person, but the scent is unbearable for those who like it.
It gives foreigners the impression that it is similar to overseas beer.
Even if you don't accept other Japanese canned beer, you may be able to get this beer.

Kirin Classic Lager has a nostalgic taste, the feature is that the strong bitterness is directly transmitted.
It also has richness and taste, but overall the taste is light and the aroma is not too strong.
The aftertaste is good because no bitterness remains.
It's not without sweetness and sourness, and they live together in an exquisite balance.
You can fully recommend it to foreigners.
Because you can enjoy the bitterness that seems to be so-called heat treatment, a canned beer for foreigners who like bitterness.

Kirin Ichiban Shibori Beer is mellow with a strong sweetness and richness.
It is a dish that has a profound feeling and you can taste the draft beer like the name.
Because we bring out the goodness of wheat and make use of it ,there is no doubt that it will be recognized by foreigners who want to taste wheat.
The taste is soft and not easy to understand, so you can enjoy it carefully.
The acidity is modest and there are few habits, so if you don't feel resistance to wheat, it's okay. 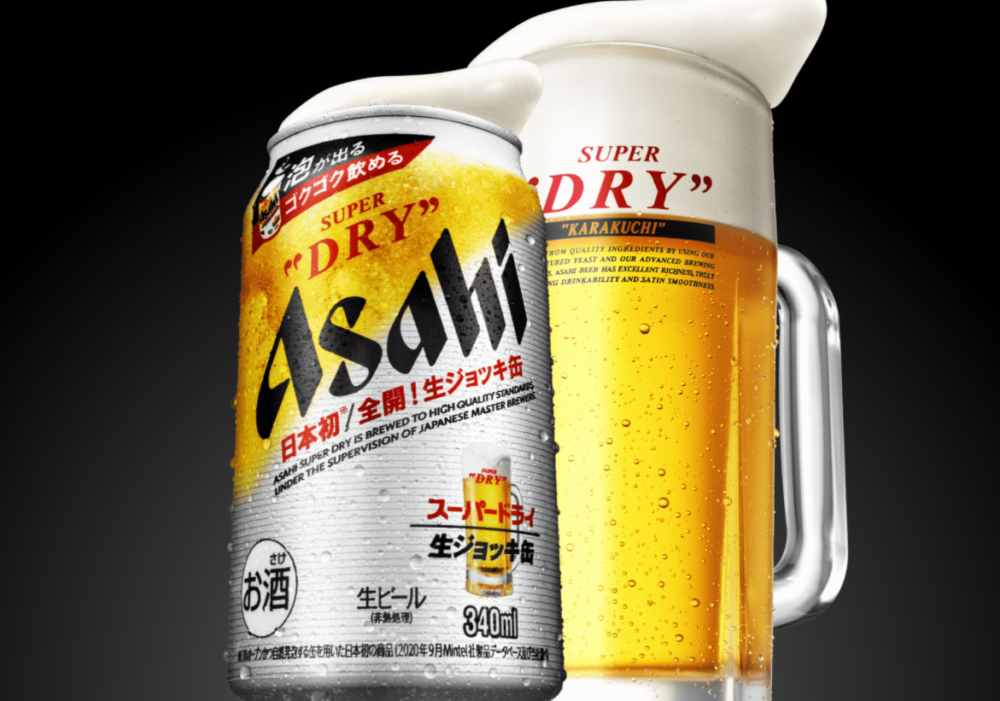 Asahi Super Dry is a dry product that emphasizes sharpness, and its strong carbonic acid makes it easy to swallow.
It can be said that the reason for its deep-rooted popularity is its high quality.
Foreigners also like the smooth taste and sharpness that suppresses bitterness and sweetness.
It's a beer that is suitable for Japanese style and is chilled and drunk.
Recommended when asked for Japanese beer.
It's difficult to drink when it's lukewarm, so you need to drink it while it's cold, so it's not suitable for people who want to take time to enjoy it.
However, it is not a beer to drink at room temperature, so the correct answer is to chill it and drink it up.

Suntory Tokyo Craft is attractive for its refreshing design, and the taste is refreshing and refreshing as you can imagine.
For those who want a refreshing feeling rather than a richness, you will be able to enjoy a clear throat if you like.
It has both bitterness and aroma, but it is not heavy because it is not persistent.
Rather, it is good that you can enjoy the taste but do not leave a quirky aftertaste.
The cans are fashionable and good for women, and it is one of the attractive brands that Japanese people can recommend. 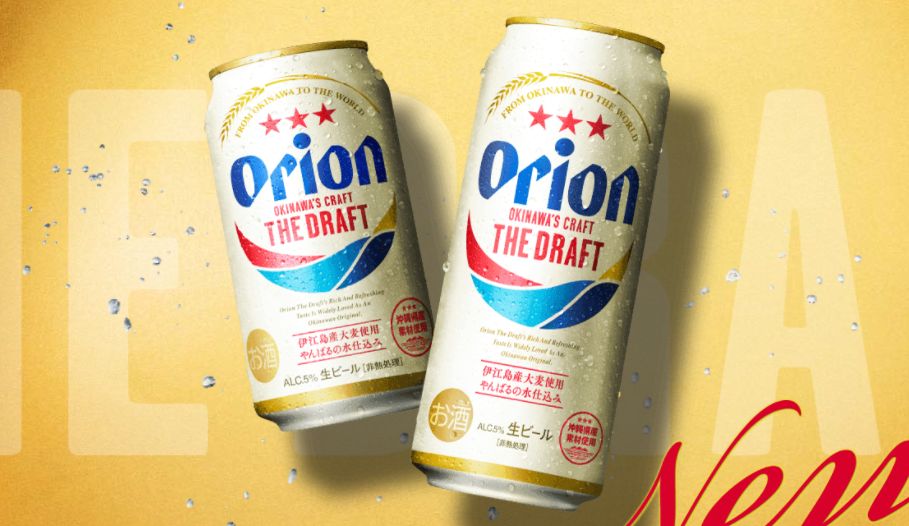 Orion the Draft is a canned beer that has both sharpness and sweetness, and you can enjoy the taste of Okinawa.
The balance of taste is reminiscent of overseas beer, and it is said to be similar to the taste that can be tasted in Southeast Asia.
Therefore, it matches all Asian dishes, and if you are a foreigner who is not reluctant to drink Asian beer, you will probably like it.
There is almost no bitterness and the richness and acidity are modest, so it may be said that there are different tastes, but it is certainly easy to match with meals. 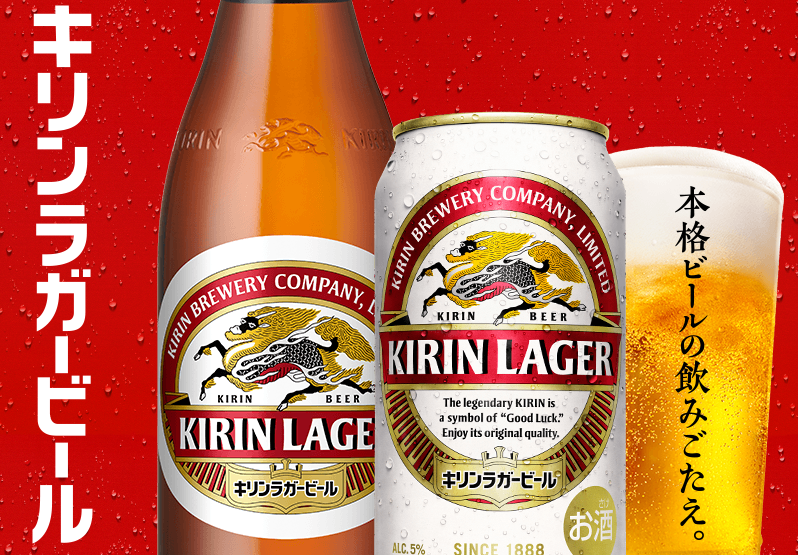 Kirin Lager Beer also has a history of more than 130 years, and lager is a general term for things made by aging at low temperature.
It can be said that it is characterized by its astringency and richness compared to ordinary ones.
I want to enjoy a crisp throat with a glass that has been chilled to the limit.